Hulas Electric Car made in Nepal

Hulas Electric Car made in Nepal 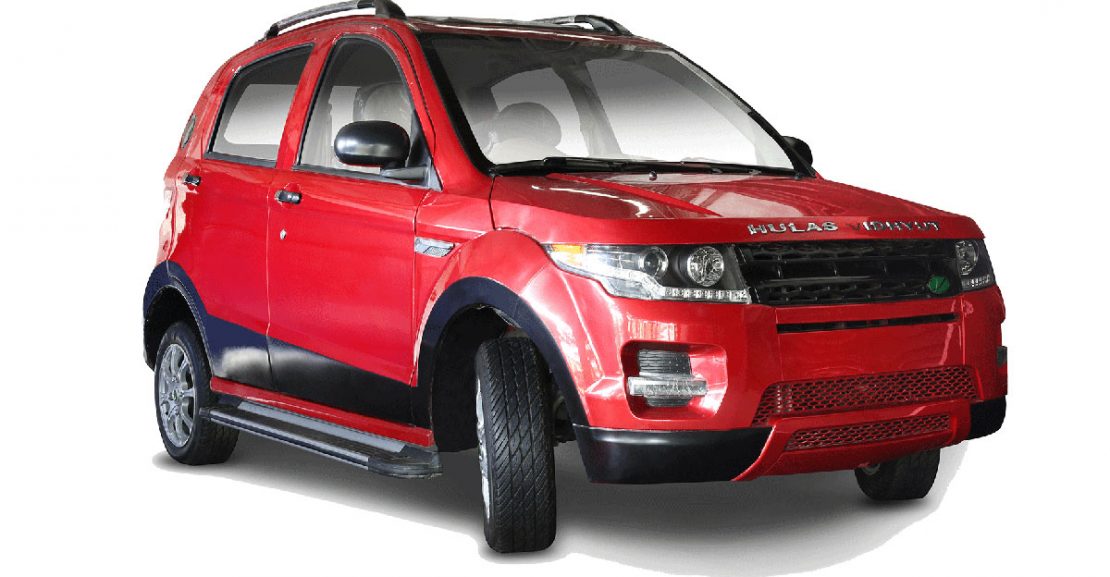 Hulas Motors is testing its electric car named “Da Vinci”  and will be brought to Kathmandu as the testing ends. It’s the very first time that an electric car is being produced in Nepal itself.

The source reveals that the car will make its way to the Kathmandu valley only after it passes the test in the local area. Furthermore, the source also stated that it’ll probably be after this Dashain.

Hulas states that it is producing electric cars, targeting middle-class Nepalese car buyers. The company claims that these cars will carry features that greatly justify their pricing, some of which include a great compact look and operations made easy.

It can reach a maximum speed of 60 kmph and you can cover a distance of nearly 170km on a full charge. The car can be charged with the normal electric plugs on homes and requires 8 to 10 hours of charging to get fully charged.

The car also comprises a rear camera and a rear sensor that aids parking and reversing. On the dashboard is a 7-inch infotainment system. Hulas claims it can easily climb a 20-degree inclined height.